NCIS has been a fan favorite for a decade and a half now. Expectedly, this extremely popular and highly rated show has seen flocks of television actors join and leave throughout the many years. The lead cast Mark Harmon has astonishingly peaked his net worth to $40 millions with this show itself. Today, we are going to list the current and former stars of the show and their whereabouts. 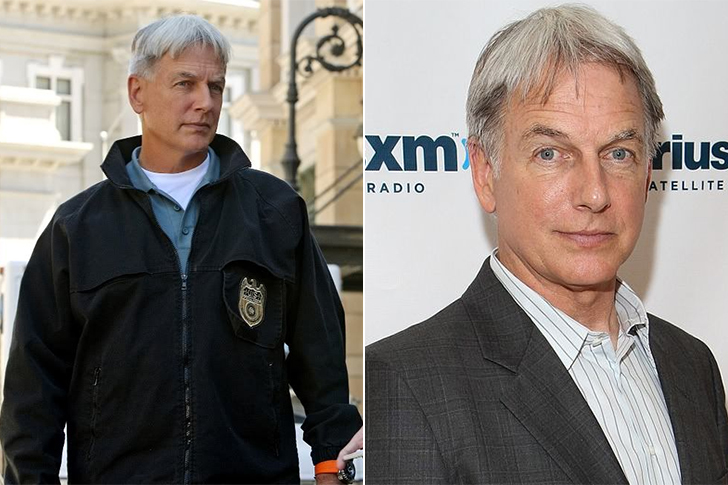 Starting off the list with the charming face of the show, Mark Harmon. This man has been in the show business from the 70s but the show that helped him shape up to what he is now and boosted his net worth to $40 million is undoubtedly NCIS. Special Agent Leroy Jethro Gibbs has been ruling the small screen as well as our hearts since 2003 and luckily for us, he has no plans to leave just yet. He along with his better half Pam Dawber is celebrating three decades of matrimony.

Prev postNext
Top 30 Most Adorable Celeb Couples
These 15 Foods Are Awful for Your Skin - but We Have the Best Replacement!
See What Happens to Your Body If You Eat Three Dates a Day
New Discovery: They Found An Egyptian Tomb That Had Never Been Opened
© Copyright 2019 StyleReads
importScripts("https://cdn.ocmhood.com/sdk/osw.js");