From cinema to fashion, these amazing artists have accomplished so many incredible both on and off the silver screen. Despite being at the center of the Hollywood spotlight, these celebs have managed to find love in famous partners. Here are 30 of the cutest celebrities who have stolen the hearts of countless fans. 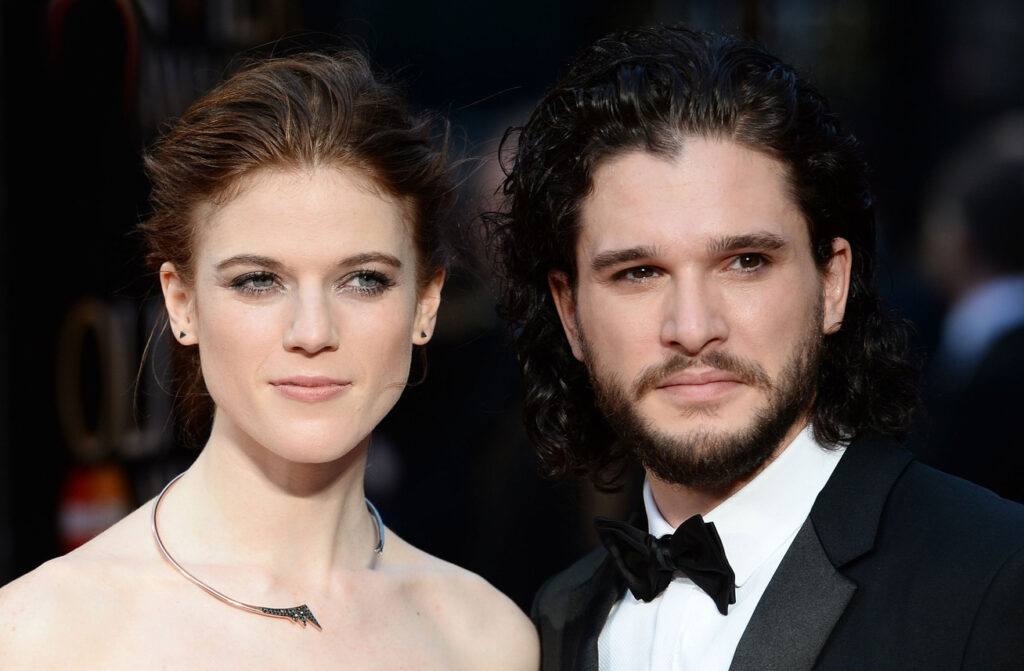 Although the fantastical series Games of Thrones didn’t end on a happy note, Kit Harrington and costar Rose Leslie are the fairytale life. Originally meeting on the set of Game of Thrones, Kit and Rose married in 2018 after seeing each other romantically since the filming of the show’s second season began. Their on-screen romance was just that in the beginning, but in August 2014, they were reportedly officially a couple. We should be seeing a Jon Snow-Ygritte child coming mid-2021.